Things are looking up around the shop….. nice car! 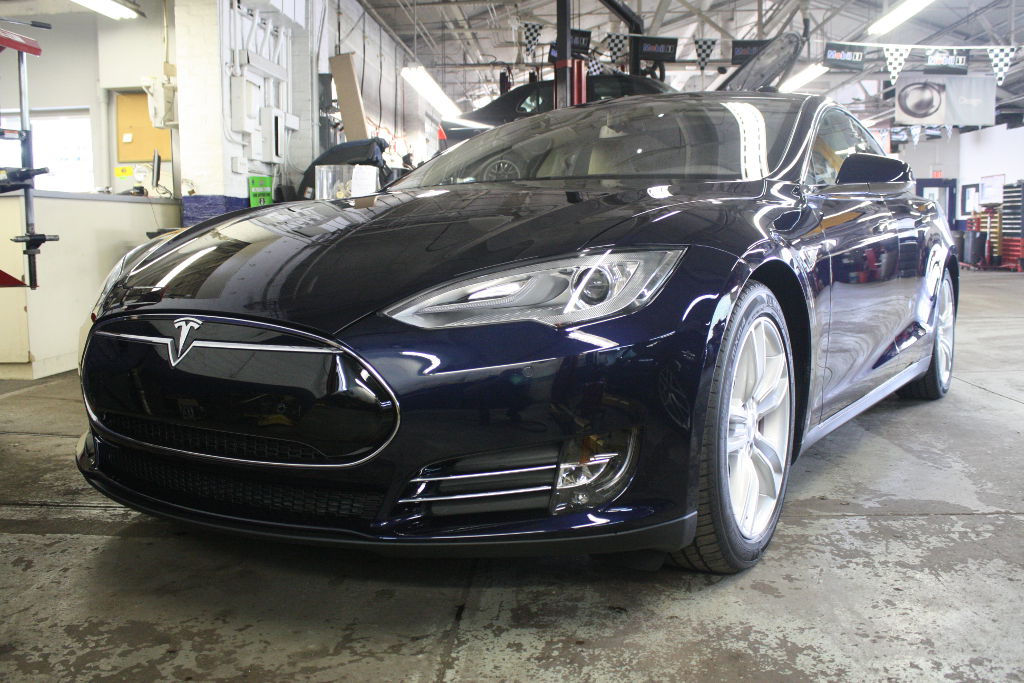 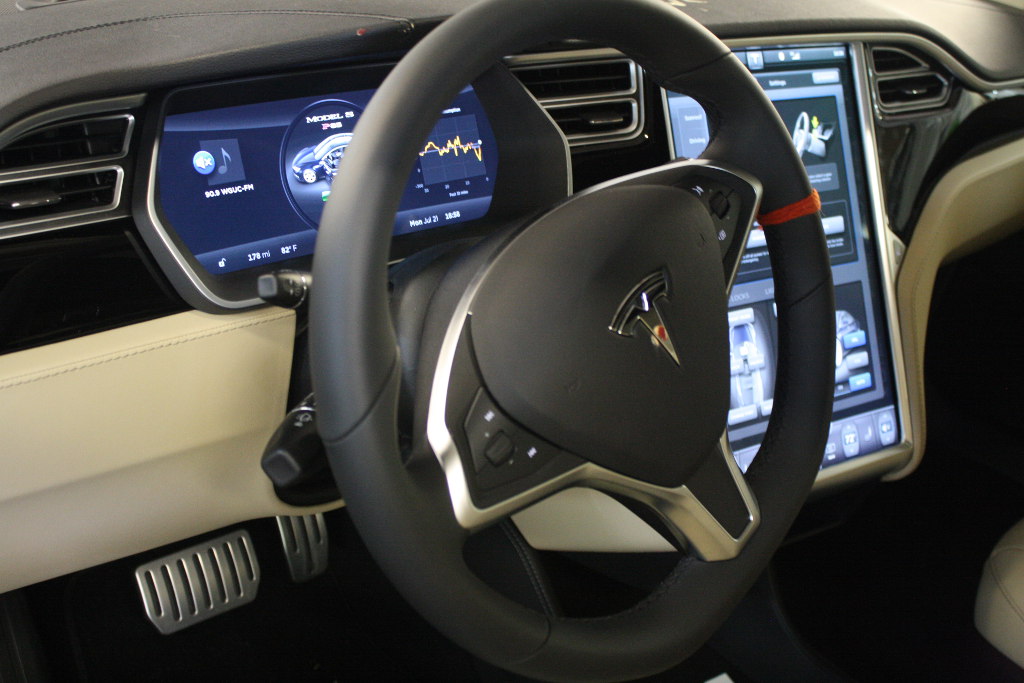 There was a recent story in BBC News about the India’s first mass produced car, the Ambassador.  India’s population, from President down to the lowest cast traversed India’s terrible roads in this sturdy copy of a British Morris Oxford.

The car was terrible by modern standards, however it was sturdy.  Old British cars were never noted for their reliability, but fixing them only required grit and a sense of determination.  That is something the Indian continent is known for, as things rarely go the average Indian’s way.  Just try to get on a train in New Delhi.

For most of it’s life, the Ambassador was hauled around by the venerable BMC A-series engine.  The same one that powered the MGA, and in an enlarged version, the MGB.  These were sturdy and reliable engines that unfortunately were coupled with Lucas electrics.  That pretty much guaranteed that the starter wouldn’t start, or that the lights wouldn’t work, or that the fuel pump would pump.  That is where the grit and determination come in.  Working the hand pump on the fuel pump could get the carb full, good for a few miles.  Bashing the starter with a hammer could get it to turn a few more times.  And a few scratches on the headlight grounds with a screwdriver would usually get the lights to work.  This would drive an American crazy, and it did to plenty of us who owned British cars, but India in the 60’s and 70’s, just a mild pain.

India has plenty of cars to choose from now, but like the disappearing classic London Austin taxi, it just isn’t the same thing.  The Indians have voted, however, and Ambassador production has ceased.