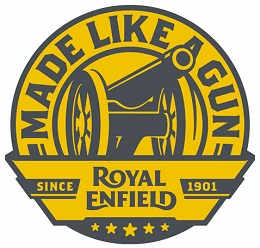 The first motorcycles to wear the Lotus logo have hit the streets at the end of 2014.  To say the design is stunning  is quite an understatement, the designer used to work for Bugatti.  His aim was brutal power with elegance and style.  What a combination.

The Lotus C-01 will be powered by KTM’s RC8 R superbike engine pushing 200 horsepower, and will be built in Germany by Kodewa, who already builds Lotus’ LMP racer. 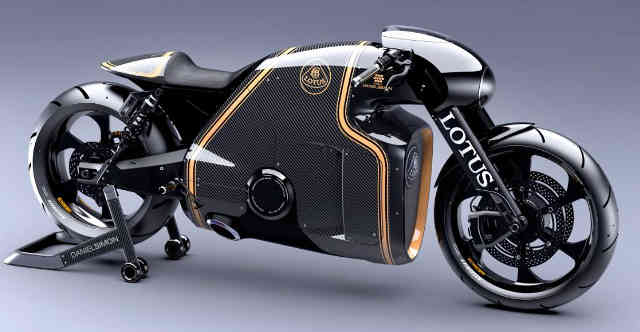 This machine will be pretty expensive, but such is life.  If Lawrence of Arabia was alive today, he would have to have one.