The 9-4X project was blasted into oblivion when Saab suffered it’s GM induced bankruptcy.  It was made for one model year only, 2011, and only 457 of them were produced.  It was the only Mexican made Saab, built in the GM industrial complex at Ramos Arizpe, Mexico.  GM focused on this model as a replacement for the 9-7X, a Saabified version of the GM Trail Blazer SUV.  The new SUV was going to be based on the Subaru Tribeca, but GM sold it’s interest in Subaru, and the 9-4X design was chosen to be built. 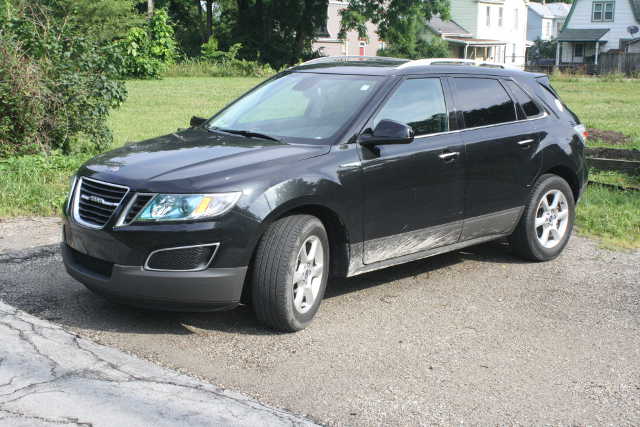 The design lives on in Caddy’s SRX, which is essentially the same car.  Power in the Saab version comes from 2 V-6s, a naturally aspirated 3.0 liter producing 265 hp, and the hot turbocharged Aero version pumping 300 horsepower.  The Aero is really rare, most cars were built with the slower engine. The Haldex AWD  system is used in all cars, and they are a comfortable and competent ride. As far as who contributed most to the car is unknown, Saab and GM’s engineers are all mixed up and who did what is impossible to determine. 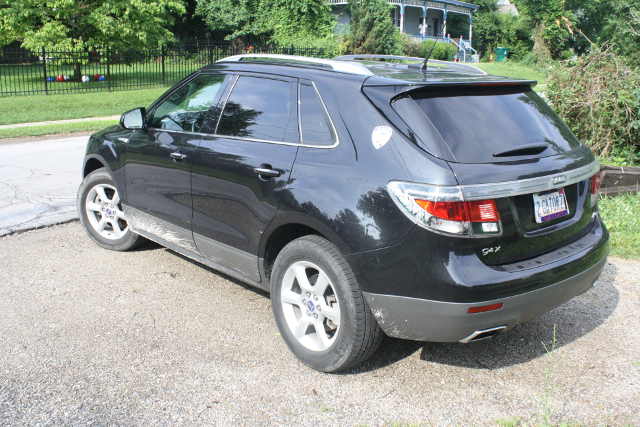 The problems with the car are few.  When prepping new models, it was found that they sat too long in the Mexican sun, and the blue plastic that covered the interior brightwork had all melted in place.  The 9-4X also suffers from a sunroof drain tube that shrinks, filling the passenger footwell and the glove box with water.  It’s also pretty cool that the replacement is too short also.  They also have a receiver/dryer for the air conditioning system that plugs up. 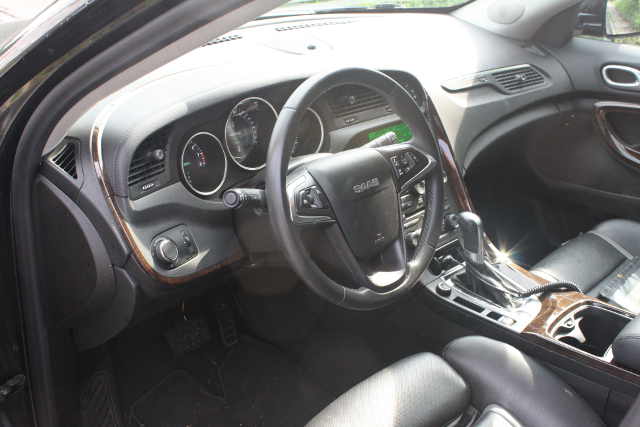 All in all, it’s a well engineered car that is luxurious to boot.  And you won’t run into another one on the road very often….